A Knight Without a Castle: A Story of Resilience and Hope

Added to wishlistRemoved from wishlist 0
Add to compare
£16.95 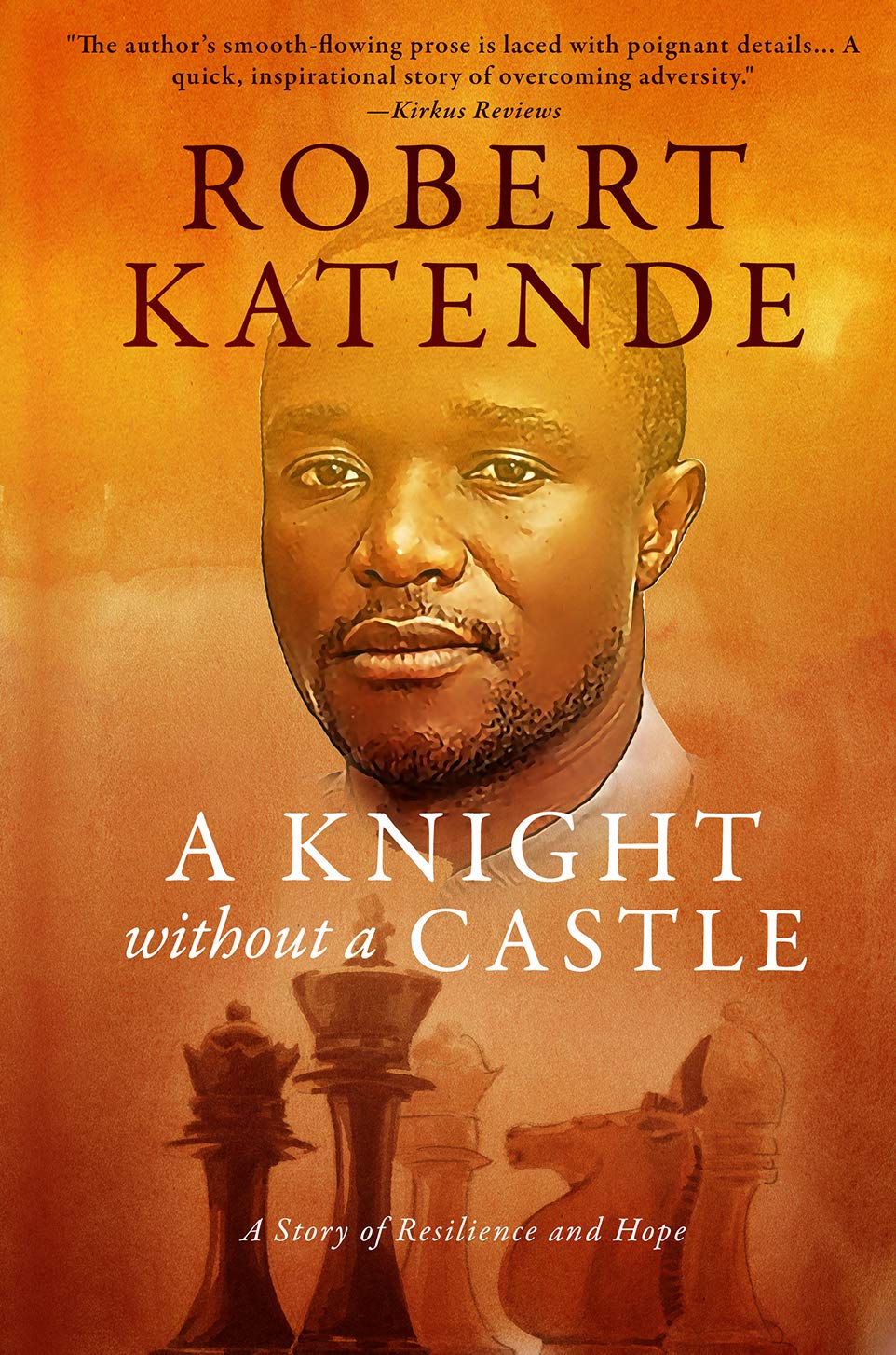 While some would hail Katwe as a den of failures, Robert Katende sees it as a training ground for future kings and queens. His work has started a movement which has caught the attention of world leaders Bill & Melinda Gates and The Obama Foundation, with many more on the horizon.

Once too poor to afford the rat poison with which he planned to take his own life, Robert’s legacy tells an astonishing true story of resilience and hope. His work was made famous in the Disney movie Queen of Katwe, a biographical drama about a 13-year-old girl who became a Uganda National Chess Champion under Robert’s mentorship. Now readers will get a first-hand account of how it all started, and the life of the man behind Phiona Mutesi’s world-renown accomplishments.

This powerful story is presented in two parts. First from Robert’s perspective ― war refugee turned missionary living the improbable dream to empower kids in Ugandan slums through chess ― a game so foreign there is no word for it in their native language. And then by debut author Nathan Kiwere―presenting heartfelt testimonies from Katende’s students. You’ll ride along the deep valleys and the high mountaintops of Robert’s childhood as he beats impossibilities that would have likely crushed anyone else!

Robert’s life illuminates a situation many will find difficult to imagine. However, his life will inspire you to achieve great things against insurmountable obstacles.

Be the first to review “A Knight Without a Castle: A Story of Resilience and Hope” Cancel reply

A Knight Without a Castle: A Story of Resilience and Hope