Immortal Game: A History of Chess

Added to wishlistRemoved from wishlist 0
Add to compare
£11.95 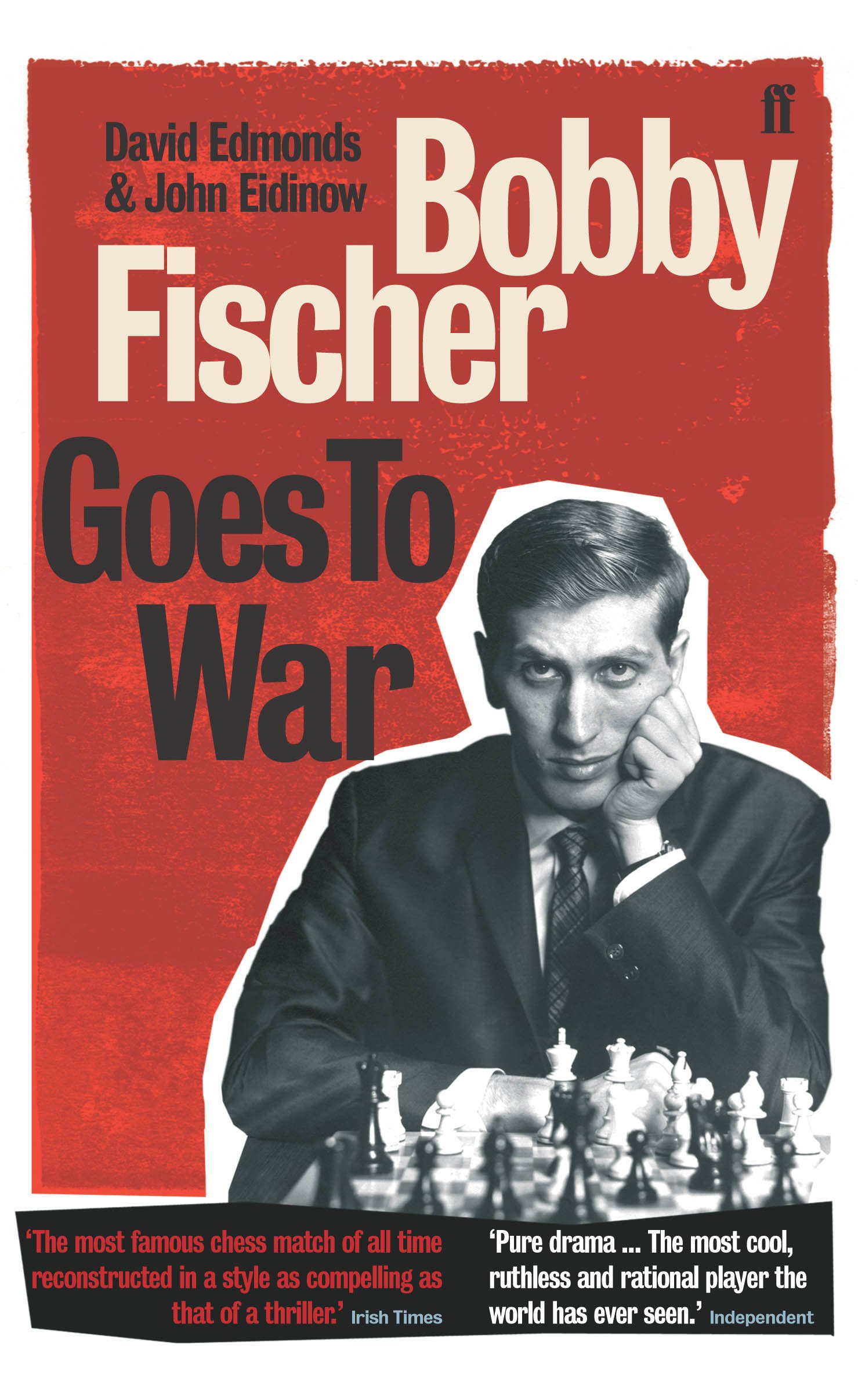 ‘The most famous chess match of all time reconstructed in a style as compelling as that of a thriller.’Irish Times

For decades, the USSR had dominated world chess. Evidence, according to Moscow, of the superiority of the Soviet system. But in 1972 along came the American, Bobby Fischer: insolent, arrogant, abusive, vain, greedy, vulgar, bigoted, paranoid and obsessive – and apparently unstoppable.

Against him was Boris Spassky: complex, sensitive, the most un-Soviet of champions. As the authors reveal, when Spassky began to lose, the KGB decided to step in . . .

‘The authors build to a crescendo with fascinating details, taking the reader inside the two camps in Reykjavik . . . General readers will savor a marvelous portrait of East against West, with perceived societal superiority as the real prize.’ Kirkus Reviews

‘Pure drama . . . The most cool, ruthless and rational player the world has ever seen.’ Independent

‘Fischer seemed to thrive on complaints, tantrums and ultimatums, treating the exercise as a game, not of chess but of Chicken . . . It is precisely these factors that make for such a gripping read.’ Sunday Times