Added to wishlistRemoved from wishlist 0
Add to compare
£19.72 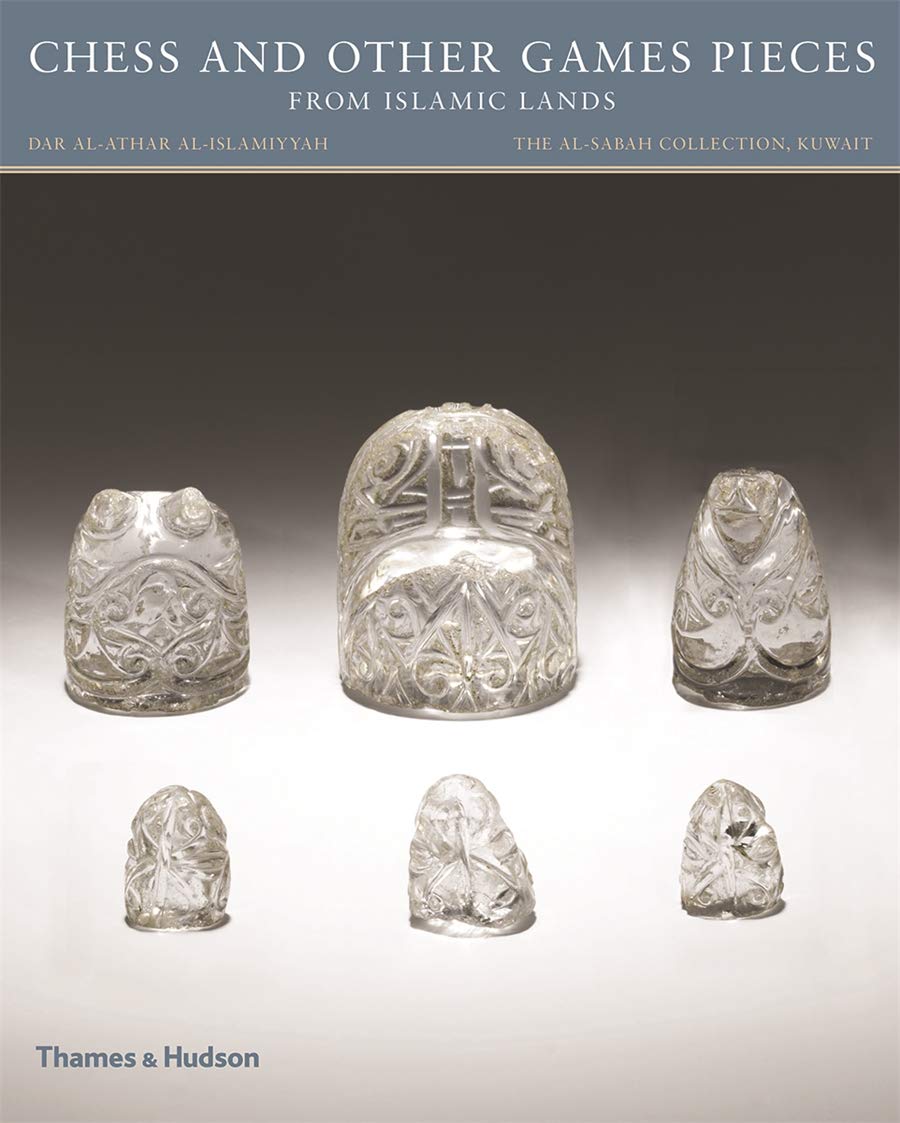 Among the many treasures of the al-Sabah Collection, Kuwait, are hundreds of chess and other games pieces dating from the 7th to the 19th centuries ce. Intricately crafted in a rich variety of materials, including ivory, wood, ceramic, glass, jade and agate, these tiny objects are of enormous historical and artistic significance. They not only mark the evolution of familiar games into their modern forms, but also evoke the imperial palaces, military camps and herders tents in which they were played over many centuries, from the Sasanian period through the Islamic era in Central Asia, Iran, present-day Iraq and northern India. The chess pieces include both early figural sets and the more abstract forms that later became popular throughout the Islamic world. Dice, pachesi sets and a medieval Arabic treatise on chess complete the collection.