Added to wishlistRemoved from wishlist 0
Add to compare
£5.63 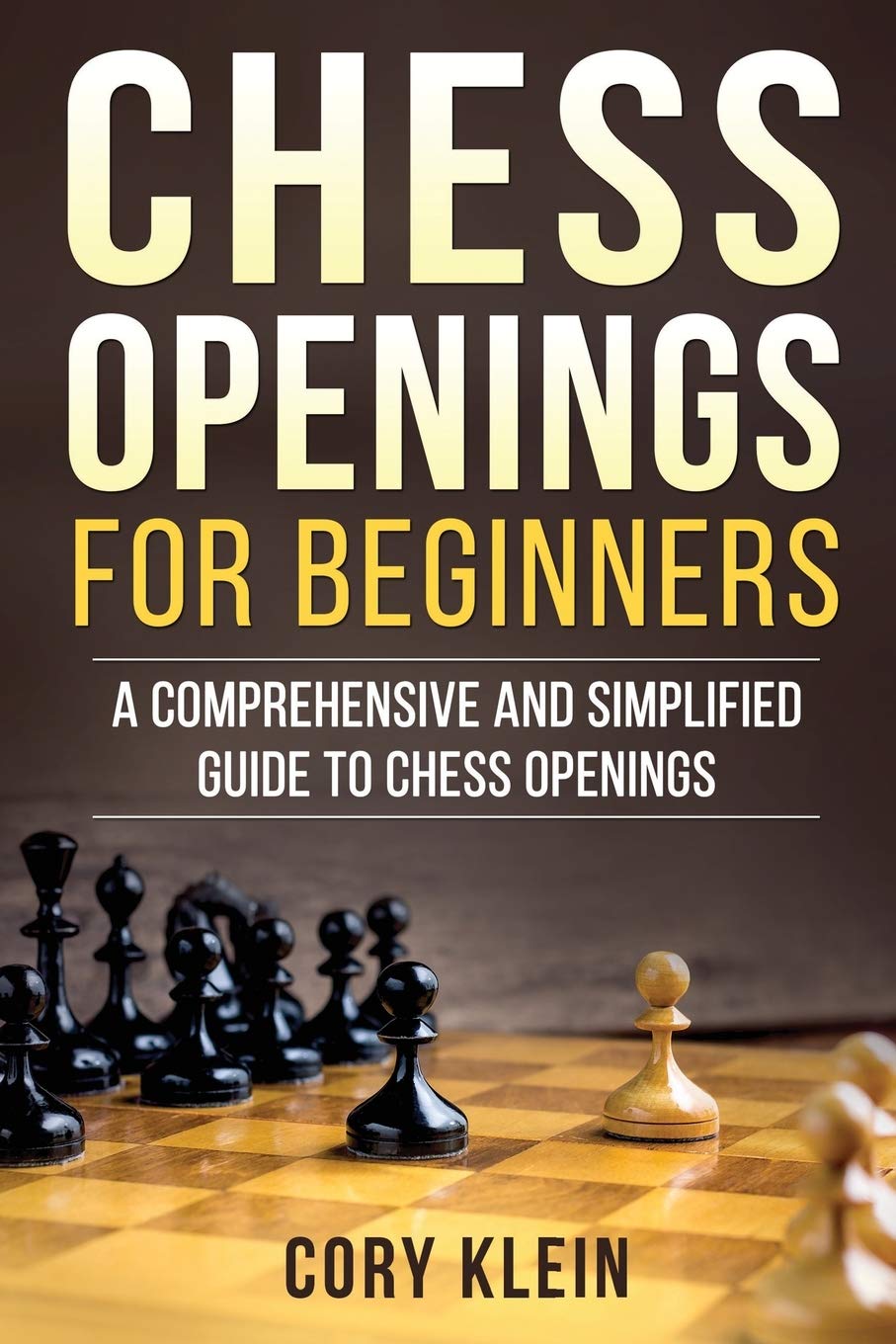 Centuries Worth of Opening Theory and Analysis

The topic of chess openings is very theoretical. For centuries, some of the brightest minds in the game have analyzed the game and provided the world with tips on how to establish domination from just the first few moves. However, opening theory is very broad and covers hundreds of possible variations. If you’re only beginning to learn and play the game, most books on chess openings will be too intricate and lack the amount of detail required for you to fully understand opening theory.

Learn to Win Games From the Opening

This book is the perfect guide for chess beginners wanting to learn about opening theory and improve the quality of their openings when playing the game. It covers 30 of the most popular chess openings in history and for each, it provides the following:

• Move by move analysis of each opening

• MOST IMPORTANTLY: A move by move analysis of a grandmaster-level chess game where each opening was used

In other words, this book will very simply teach you best opening practices and go over the ones you are most likely to encounter when playing the game. It will also give you all the information you need in order to know which opening to play under which circumstances. Furthermore, it will help you develop your own playing style based on sound openings that have been analyzed and tested for centuries by the brightest minds to ever play the game.

This book will also show you examples of opening theory put in practice by chess grandmasters throughout history which will help you understand the reasoning and analysis behind each move. As a result, you will learn to predict probable future moves based on what has been done in the past by the best to ever play the game.

So don’t hesitate. If you want to learn to win chess games from the opening, now is the time. Just scroll up and grab your copy now!

Be the first to review “Chess Openings for Beginners: A Comprehensive and Simplified Guide to Chess Openings” Cancel reply