My Seven Chess Prodigies: The personal and professional stories of the young American geniuses I have tutored

Added to wishlistRemoved from wishlist 0
Add to compare
£4.99 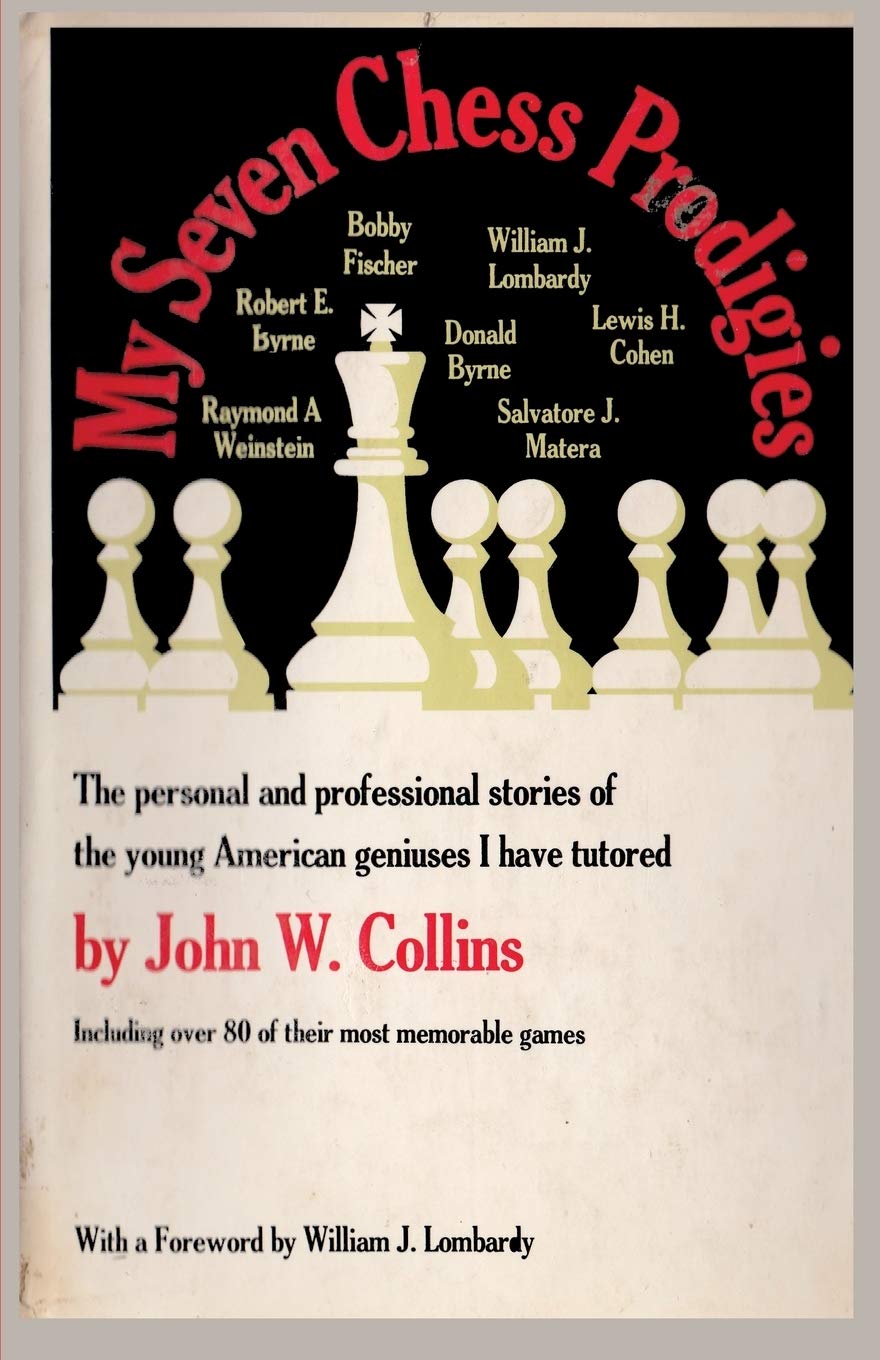 including over 80 of their most memorable games

This book is about seven of the greatest American chess players, including World Champion Bobby Fischer. John W. Collins knew them all when they were boys, before they became masters, and was their tutor, mentor and friend. In this book he tells the fascinating story of their chess development and explains the methods by which he guided them to success. The Reverend William J. Lombardy says the following in his Foreword: “As the reader studies the selected games – gems is a better word – of Jack's talented chosen ones, he will surely admit Jack's “World Champions Teaching Method” to the realm of unqualified success. No other chess teacher can boast the distinction of having guided so many raw talents to eminence.” John W. Collins, besides being the greatest teacher in the history of chess, has himself won many prestigious chess tournaments. He is a Director of the Manhattan Chess Club, Governor of the Marshall Chess Club, and former champion of the Marshall Chess Club. Several of his columns have appeared in Chess Review and in Chess Life & Review. Among other titles he has won are New York State Chess Champion and US Correspondence Champion. At Present he is both a USCF Life Master and Director. He was co-reviser of the ninth editor of Modern Chess Openings.

Be the first to review “My Seven Chess Prodigies: The personal and professional stories of the young American geniuses I have tutored” Cancel reply

My Seven Chess Prodigies: The personal and professional stories of the young American geniuses I have tutored