Chess for Beginners: Know the Rules, Choose Your Strategy, and Start Winning

Added to wishlistRemoved from wishlist 0
Add to compare
£11.99 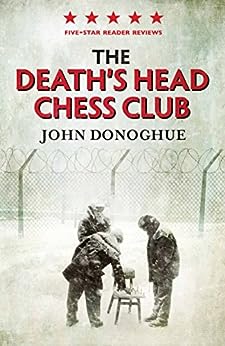 Can you ever forgive the unforgivable?

In 1962, Emil Clément comes face to face with Paul Meissner at a chess tournament in Holland. They haven't seen one another in almost two decades. Clément, once known only as The Watchmaker, is a Jewish former inmate of Auschwitz. Whilst there, he was forced to play chess against Nazi guards. If he won, he could save a fellow prisoner's life; if he lost, he would lose his own. Meissner, a soft-spoken priest, was also at Auschwitz. He was the SS Officer who forced The Watchmaker to play…